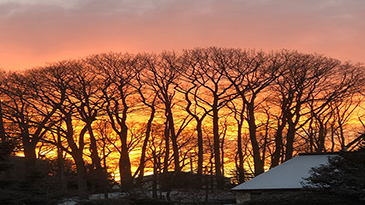 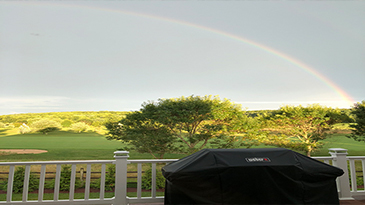 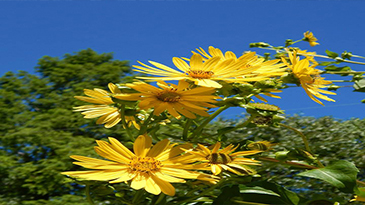 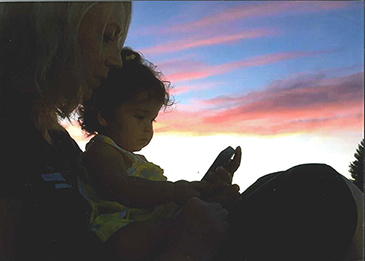 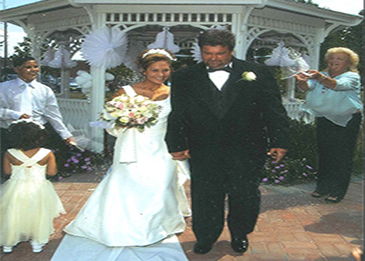 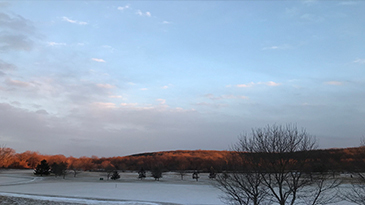 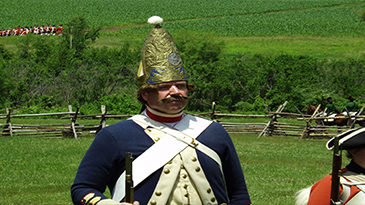 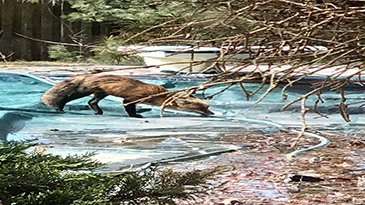 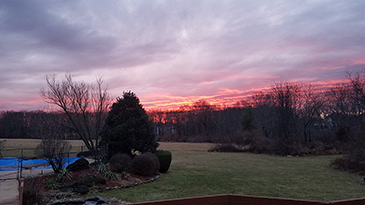 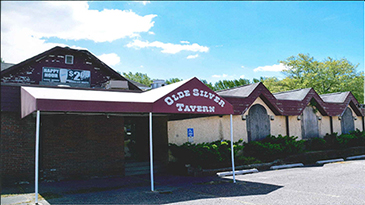 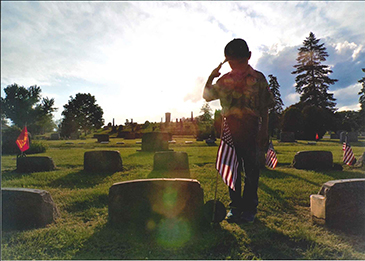 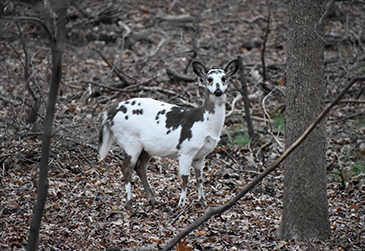 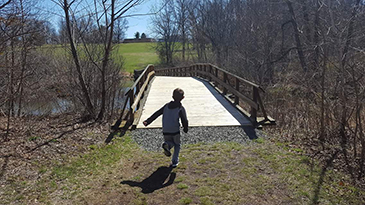 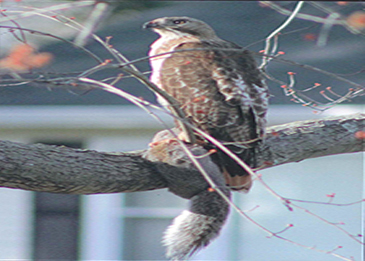 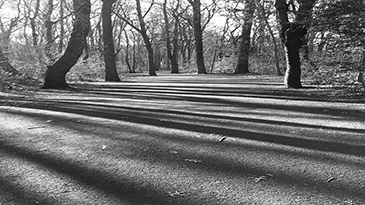 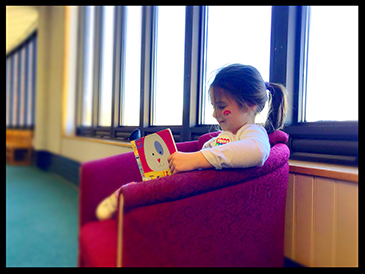 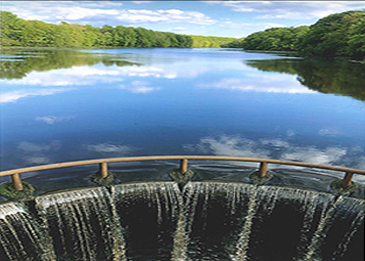 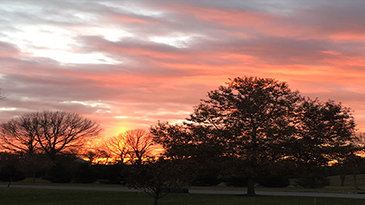 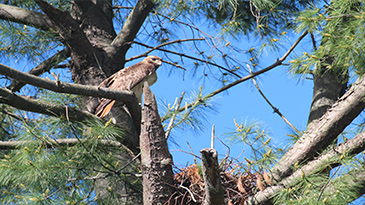 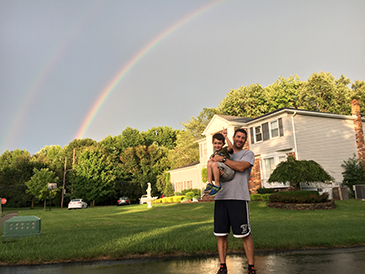 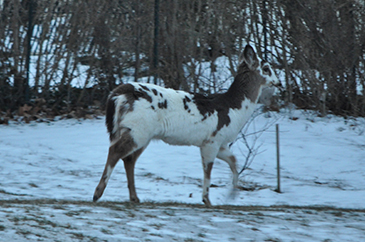 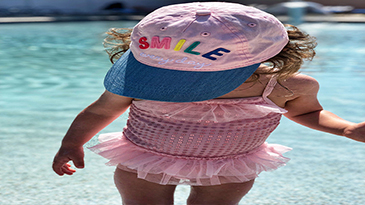 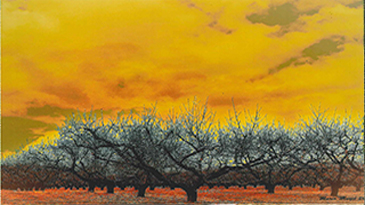 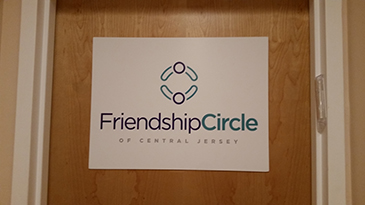 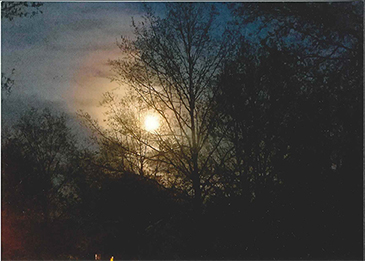 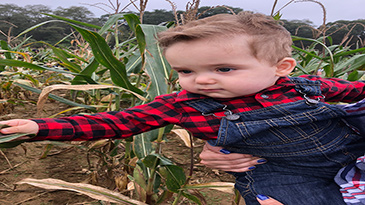 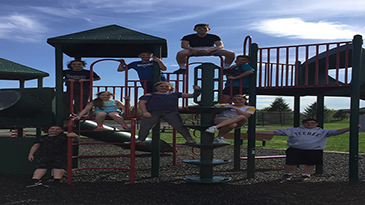 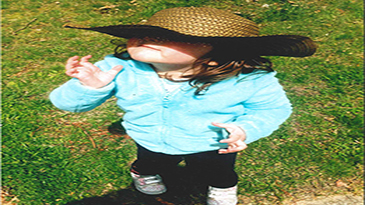 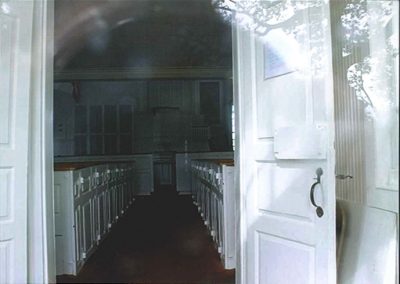 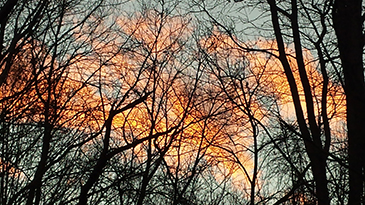 Beginning April 1 and running through the end of the month, the high visibility law enforcement initiative will target motorists who engage in dangerous distracted driving behaviors such as talking on hand-held cell phones and
sending text messages while driving.

The National Highway Traffic Safety Administration reports that in 2018 alone, 2,841 people were killed in distracted driving crashes on our nation’s roads and an estimated 400,000 people were injured. In New Jersey, driver
inattention was listed as a contributing circumstance in 50 percent of the state’s crashes in 2018. Driver inattention was in fact listed as a contributing factor in crashes at a rate seven times higher than that of the next highest contributing factor (speed).

Distracted driving is any activity that diverts attention from driving, including talking or texting on your phone, eating and drinking, talking to people in your vehicle, fiddling with the stereo, entertainment or navigation system —
anything that takes your attention away from the task of safe driving. Texting is the most alarming distraction. Sending or reading a text takes your eyes off the road for five seconds. At 55 mph, that’s like driving the length of an entire football field with your eyes closed.

New Jersey is one of eight states nationally to receive dedicated federal funds this year to tackle the issue of driver distraction. This federal funding will be used for police overtime enforcement grants at the local level as well as
a statewide multimedia public awareness campaign on this important issue.